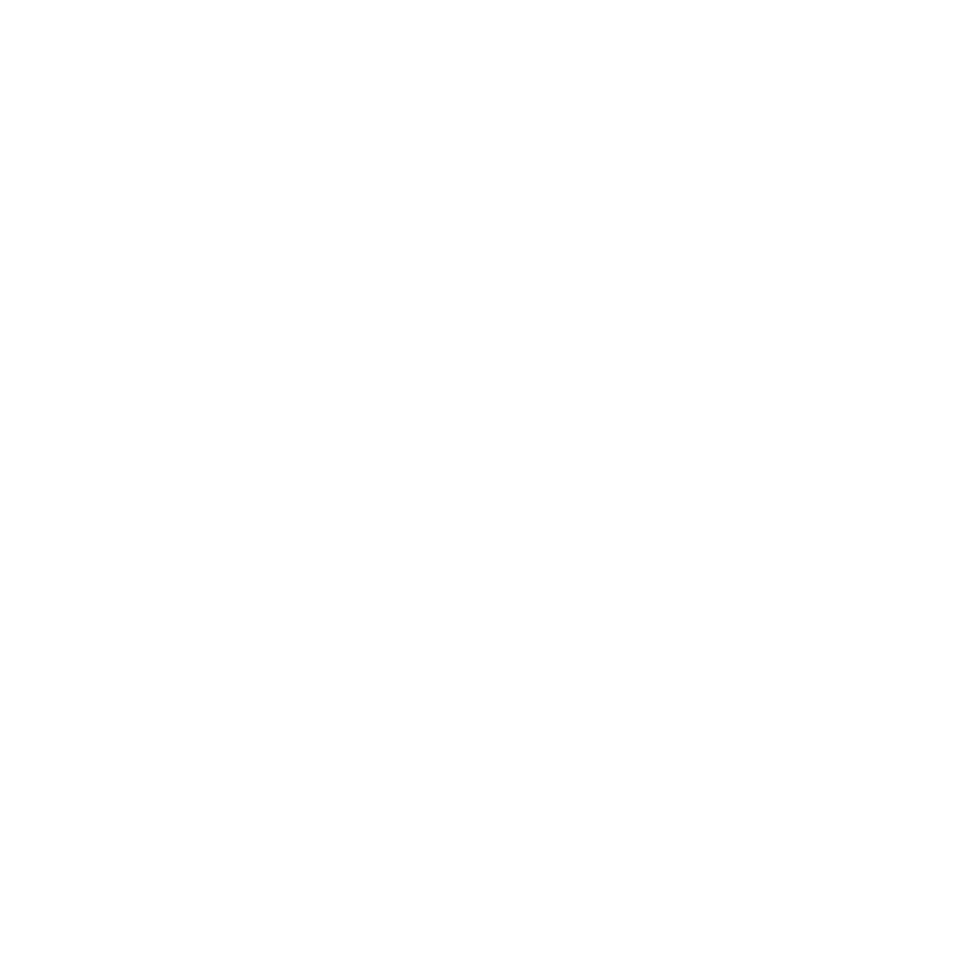 The Gehr Center/Slow Medicine series “Disruption or Distraction: A Critical Look at Healthcare Delivery Reform” unpacks the data behind healthcare delivery system interventions, highlighting well-intended reforms that have yet to achieve the impact many have assumed. The series is edited by Mike and Pieter, and is written by a variety of contributors.

Part 5: Will eConsult Ideal be Borne out in Data?  By Michael Opene, Sonali Saluja, and Michael Hochman, March 21, 2017.

Part 6: Learning from the Best in Value-Based Payment.  By Jessica Farmer and Michael Hochman, April 19, 2017.